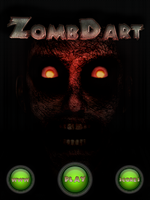 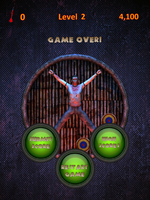 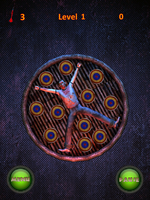 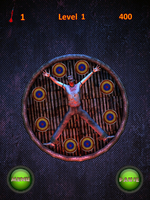 Announcing the release of: ZombDart on Itch.io.

The game has life like fun animations, great graphics and cool sfx and background music.

This game was originally built back in 2014, where it was intended for mobile, but since has been removed, but is available in your web browser, published here on Itch.

The game idea began way back in 2014, with myself, and Miguel, where Miguel and I came up with the idea. Miguel has always been a great artist, and his art style, level design and lighting really shows in this game.

The game has gone through many iterations, for releases on iOS, Google Play and Amazon, but this latest release was built for web only, using the Unity game engine version 2021.2.5f1.

I would be happy to share any development discussions of this game, as well as any of my others (you can see more here www.ultralinesoftware.com)

Have fun playing Darts with a Zombie!